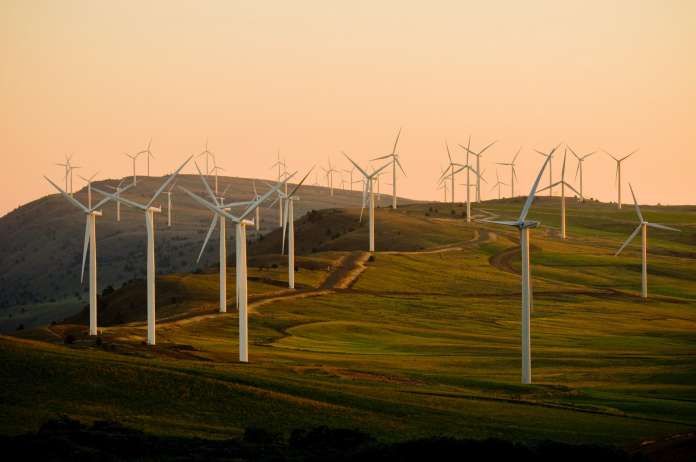 Europe’s top renewable energy organisations SolarPower Europe and WindEurope, supported by Breakthrough Energy, launched the Renewable Hydrogen Coalition to give voice to businesses and thought leaders that will be decisive in positioning Europe as the world leader in renewable hydrogen, produced via electrolysis and based on 100 per cent renewable electricity.

The Coalition will build a high-level and interdisciplinary network of innovators, entrepreneurs and corporate leaders from the rapidly growing renewable hydrogen community, including industrial off-takers.

This article was originally published on CEENERGYNEWS, the official media partner of Budapest Energy Summit.